Brisco understands the true value of an IR campaign is to maximize the client’s exposure to the investment community. Further, we understand that as a public company evolves through its business cycle, its capital requirements and its audience also changes – over the past 20 years, we have cultivated a thorough database of investment contacts to meet these needs.

Companies frequently contact us with a specific task in mind, such as broadening a shareholder base, securing analyst coverage or leveraging a year of significant clinical milestones. Using our expertise and relationships, we develop and launch a comprehensive IR program.

While each client will have their own set of specific goals and subsequent tactics, we believe that high-quality companies should operate their investor relationship management programs according to current best industry practice. We advise our clients accordingly, helping them convey news and information to research analysts and investors regularly and consistently, with special attention to timing, positioning, accuracy and fair disclosure policies.

In addition, we provide appropriate guidance to clients to ensure they maintain the respect and trust that is vital to a company’s reputation.

”Without publicity there is no prosperity.

Scott Koyich has driven the DSK and BRISCO strategy since inception, parallel to his personal investment strategies.

By carrying a balanced portfolio of equities representing varied business or commodity sectors, one can lessen volatility and offsets portfolio depreciation. Scott has taken this strategy and applied it to the client base for both DSK Consulting Ltd and Brisco Capital Partners Corp. DSK and Brisco represent equities from a multitude of sectors, a something for everyone approach. This lessens the business risks and increases the chances of representing winners in almost every business cycle. Scott has earned the respect of the investment community by representing companies with strong management, corporate vision and unwavering strategy with integrity and honesty.

Scott also has a passion for life which often crosses over into other business environments. He is a partner in one of Western Canada’s top restaurants, The Metropolitan (Calgary, AB) and is also Co-Producer of Hollywood and Vines, starring his business partners and Canadian celebrities; Terry David Mulligan and Jason Priestley. 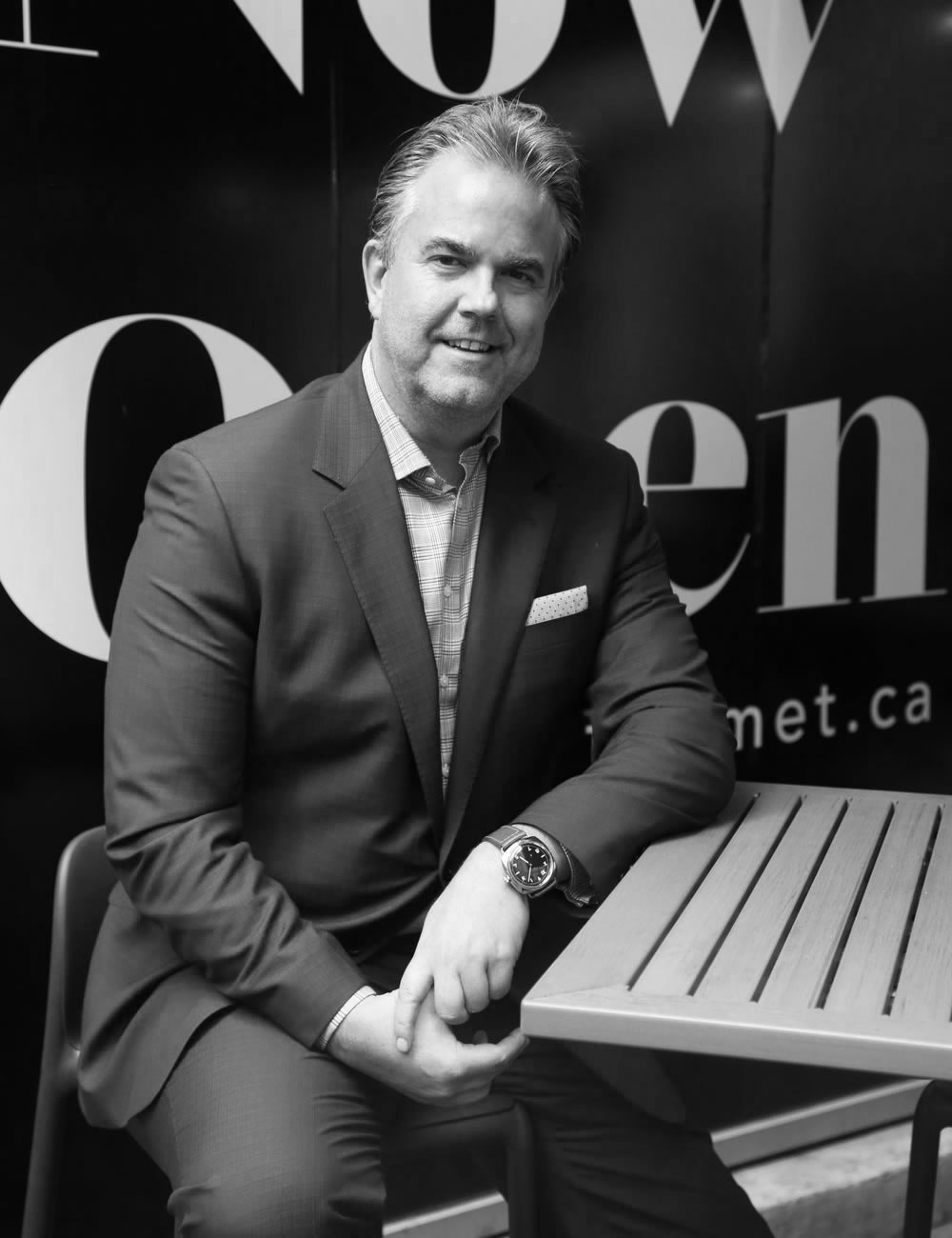 Lisa brings 25+ years of administrative, management, human resources, event planning, operations, finance, and investor relations experience to Brisco. She has spent 10 years of her career supporting senior management teams in the energy and real estate sectors. Her successes include all aspects of office establishment and relocation, and the creation of policy, procedures, and collateral to support the development of effective company-wide HR and benefit plans. In her previous role with the Alberta Justice and Solicitor General, Lisa managed multiple projects around government policy and operations, and initiated and implemented automation systems to increase productivity and reduce costs. While Lisa brings a wealth of knowledge from several industries, her focus remains primarily in the energy sector. Lisa holds a Bachelor’s Degree in Political Science and continues to grow and develop her skill sets.

John brings deep capital markets experience to Brisco, with over 25 years of experience in progressively responsible senior-level partner positions in the Canadian capital markets industry. He spent the first six years of his career as a co-founder of Affinity Investments, building and financing a Canadian mutual fund company that was subsequently sold to TD Meloche Monnex (a Toronto-Dominion Bank affiliate). Subsequent to this, Mr. Rathwell spent 17 years at TD Securities Inc., where he was a Managing Director and helped his team execute on over $20 billion of equity, debt, and M&A (merger and acquisition) financings, working in both Canada and Europe. While at TD Securities, he was a senior-level member of the institutional sales and trading desk specializing in origination, banking, and sales of microcap, small-cap and mid-cap private and public companies. At a specific time in John’s career, he and his team set up the London trading desk to penetrate and improve the European trade of Canadian Equities. John holds a Bachelor of Economics degree from the University of Western Ontario.

Sam Grier has been in the Investor Relations business for over 15 years. He started working in house IR in 1994, then later for a national IR firm, and has now founded his own IR practice, Stirling MCI, in 2005. Sam has built solid relationships with brokers, analysts & fund managers across the country and has conducted effective road shows for TSX & TSX.V listed companies in almost every Canadian city – both small & large. Sam is a third generation Calgarian and graduated from the University of Calgary with an economics degree & completed the Canadian Securities Course in 1994. 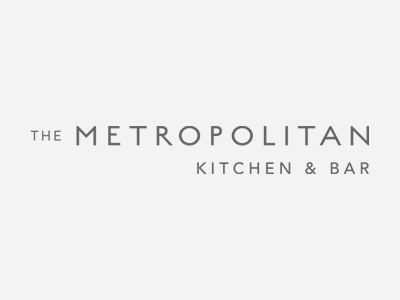 Born in the heart of Calgary, the Metropolitan is a locally owned and operated kitchen and bar. We are a casual dining experience, elevated. Working with only the freshest ingredients, our menu provides a new take on good, old-school classics. 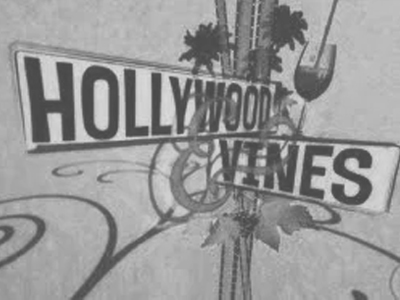 The Series celebrating wine and celebrities who love it, Hollywood & Vines asked the eternal question “red or white”?

The four season series took you on a trip through some of the best wineries in the world, actor Jason Priestley (of Beverly Hills 90210 fame) and producer Terry David Mulligan explored vineyards, wine culture and enlisted their celebrity friends along the way. 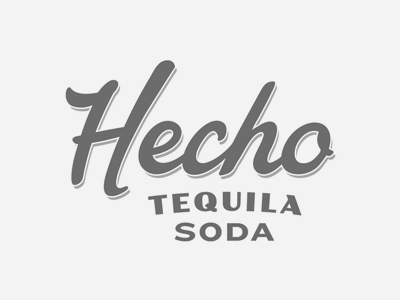 Hecho is a premium tequila soda created to be the perfect canned cocktail. While no tequila drink is better than the other, our go-to has always been Tequila blanco and soda. 100% agave. It will always only be just two ingredients away, but who wants the chore of mixing cocktails when you’re with amigos. So, we created Hecho Tequila Soda, the classic cocktail with the informal convenience that “session beer” provides while also delivering on taste and authenticity.